RoBne behind the scenes: why we started a private equity firm 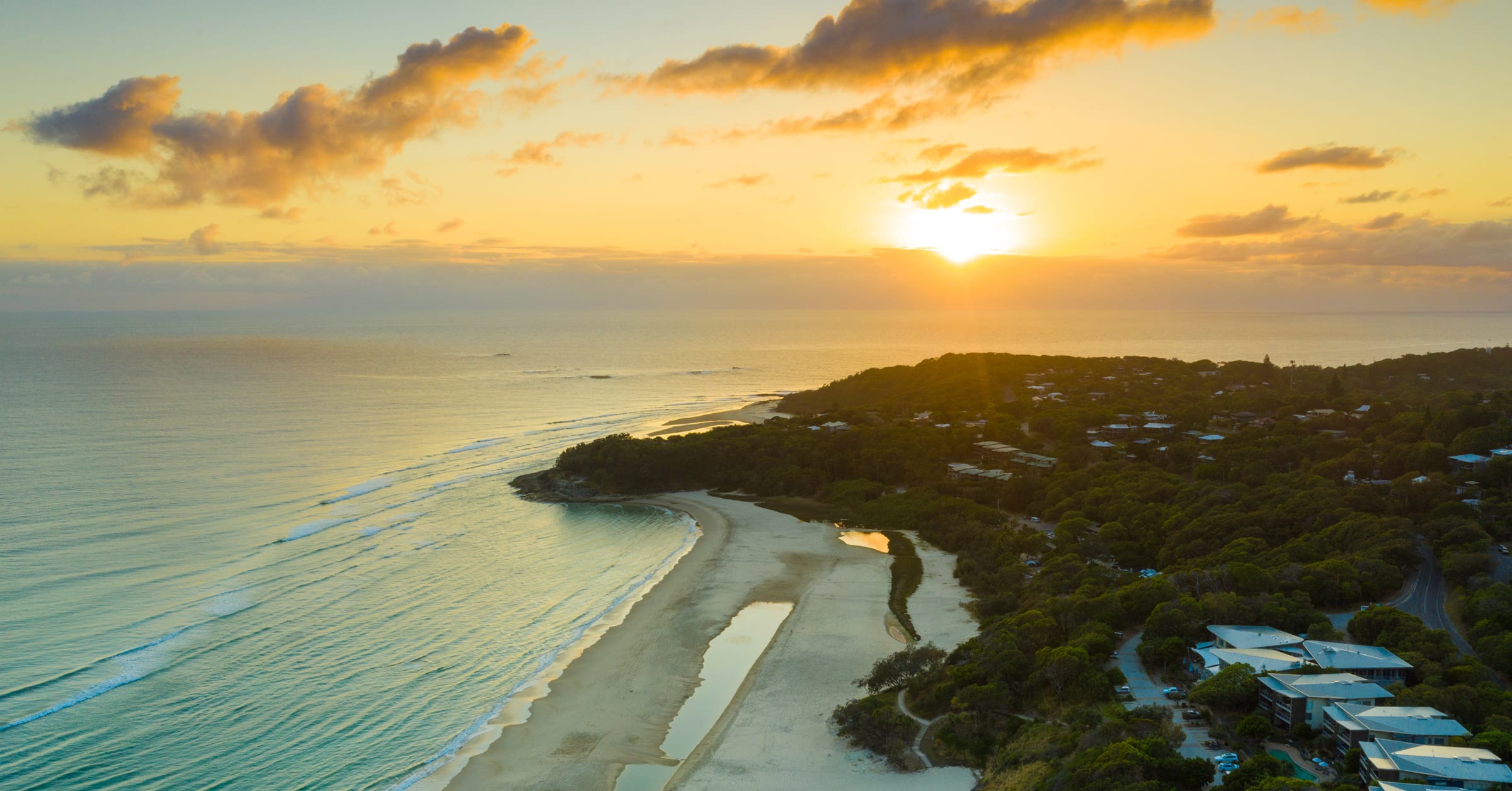 Setting up a private equity (PE) fund is a daunting proposition—over the course of many late nights and a huge amount of thought and work, we’re now here at the starting gates. You are probably wondering how this came to be? Well let’s kick off this blog with where RoBne began and the opportunity in front of us.

You need to be 50+ at the tail end of a career in investment banking to start a PE fund, right?

The founder-owned businesses that we would like to partner with, are not at that point in their career either, we believe it is this fresh energy that sets us apart from the crowd. Through his experience at KPMG Mergers & Acquisitions, Robbie van Beurden identified a gap in the market, which coincided with COVID-19 and the concept of lockdowns, less interstate travel and so many fantastic businesses that are either too big for VC funding, too small for interstate PE businesses or going through a competitive process with the likes of KPMG because it is cost-prohibitive. South East Queensland despite amazing regional economic fundamentals, is underserviced from a PE perspective. We had found, our niche, our lane.

Everyone's frightened. It's how you deal with that fear. It's very, very powerful. And what you have to do is get it as a tailwind instead of a headwind. And that's a little bit of a judo trick in your mind. And once you learn that, fear starts to excite you. Because you know that you are going to enter into something and try it and risk.

Robbie and myself, Ben Coombs, lived in the same building in Brisbane. It was at a wine tasting where we formed a friendship and soon after that the invitation was extended to a Gabba Test Match. I sat alongside a partner of a Sydney-based PE firm and compared notes for hours on end. PE is highly appealing when compared to the listed assets space, because not only are you an investor in great companies, there is actually a relationship formed with the company and the ability to work with the business owners to influence the outcomes. It was shortly after this Robbie and I went to Stradbroke Island and the foundation for RoBne was formed over a beer and a bbq overlooking the beach, quintessentially South East Queensland. Together we joked that we should set up a fund... not so funny now!

Working with Elston has afforded myself first-hand experience into a research-rated, funds management business—rigour that is a pre-requisite for RoBne's existence—RoBne draws from this experience consulting founder-owned businesses at MLC and raising capital for Elston Asset Management, combine this with Robbie's deep mid-market understanding of both sides of an M&A transaction at KPMG in the Netherlands and Australia, we thought we had the beginnings of a team and a business. Subsequently, we have benefited from serendipitous timing and have COVID-19 to thank for sending Jennifer Tagney home from London, to form the integral third leg of this stool, and now we’re standing!

RoBne Capital has agreed to enter an arrangement with MARQ Private Funds Pty Ltd ACN 604 351 591 (Intermediary), the holder of Australian financial services licence number 473984, in accordance with section 911A(2)(b) of the Corporations Act 2001. Under this arrangement, the Intermediary will make offers to people to arrange for the issue of financial products in RoBne Capital’s venture capital limited partnership and potentially other investment vehicles from time to time as agreed between RoBne Capital and the Intermediary. Offers to arrange for the issue of such financial products will be contained in appropriate disclosure documents.

The Intermediary’s role is not, and must not be considered as, an endorsement of any investment offered by RoBne Capital nor a recommendation of the suitability of an investment for any person.

The information contained on this website is of a general nature and has not been prepared with the objectives, financial situation or particular needs of any individual person, or class of persons, in mind. It is not intended to constitute investment, legal or other advice and should not form the basis of any investment decision.